The Moscow Free Library and Reading Room opened in March of 1901 in one room of the Brown Building in downtown Moscow. The library was open two afternoons and two evenings a week and was operated by the Pleiades Club and the Moscow Historical Club.
In 1903 members of the two clubs formed a committee to secure funding for a library building from the Andrew Carnegie Library Endowment. The Endowment granted the group $10,000. In 1904 Moscow residents approved a special tax to raise money for the building’s operation. A lot was purchased on the corner of Second and Jefferson Streets and Boise architect Watson Vernon was hired to design the library in the Mission Revival style, unique for northern Idaho. The building was completed in 1906 for just under $9,500, making it one of the last Carnegie libraries funded.
The first major building improvement was made in 1931 with an addition that doubled the available space. In 1938 the front steps were rebuilt, replacing the curved stairs which had been a feature of the original architecture. In 1964 the basement was remodeled into a children’s library.
Construction started in August 1982 to remodel and add to the original Carnegie building. In April 1983 the building was opened to the public, with the Carol Ryrie Brink Reading Room in the historic Carnegie building designated a special place for the children of the community. This addition more than doubled the space again.
The Moscow branch serves as headquarters of the Latah County Library District, housing the administrative, adult services, youth services, access services and technical services departments. The Moscow Carnegie Library was placed on the National Register of Historic Places in 1979. More information about the library may be found on the Society of Architectural Historians’ “Archipedia” website.

Friends of the Moscow Library

The Friends of the Moscow Library meets regularly to plan their semi-annual book sale held at the Latah County Fairgrounds. Funds raised by the Friends support Moscow programs such as Summer Reading, Everybody Reads, Books for Babies at Gritman Medical Center, and various capital projects.

Babytime: Come share rhymes and songs, board books, and bell and shaker time at this fun bonding opportunity that helps your baby get ready to read.

Storytime: Join us for picture books, songs, wiggle rhymes and a fun experience that gets kiddos excited about reading.

New on the Shelves in Moscow

The narrows by Connelly, Michael, 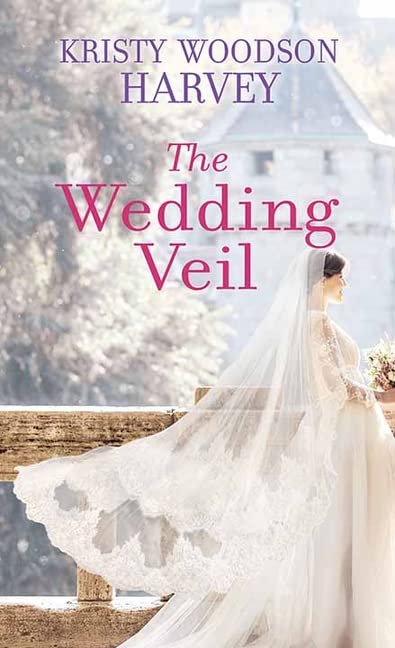 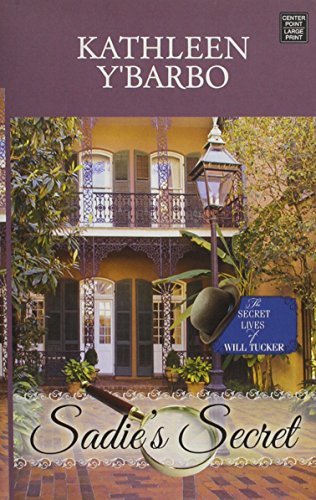 Arrow in the sun by Olsen, Theodore V.

The end of Alzheimer's by Bredesen, Dale E, 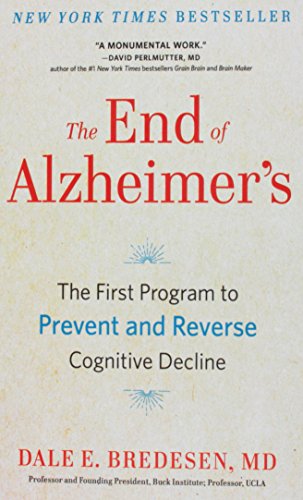 Tell me no lies by Noble, Shelley, 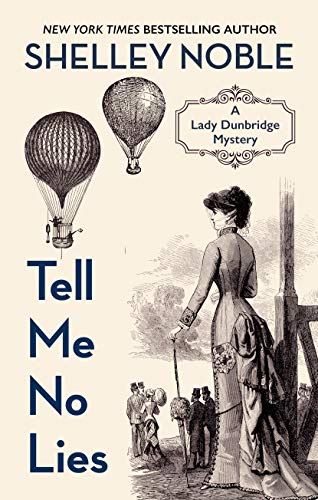 The killer collective by Eisler, Barry, 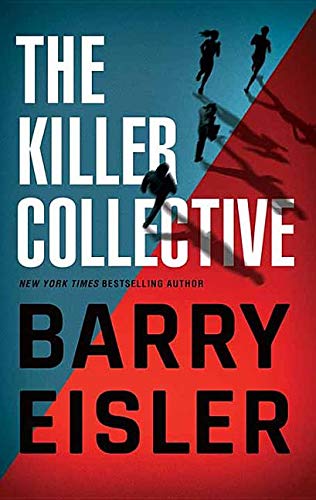 The Valdez horses by Hoffman, Lee.

The rescue by Wick, Lori. 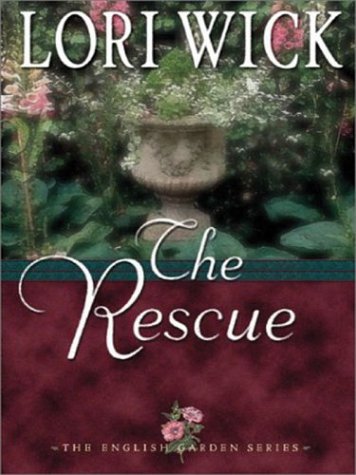 Return of the kid by Overholser, Wayne D.,

Orange world and other stories by Russell, Karen, 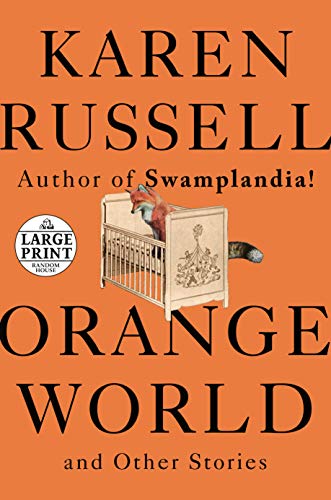 Death in paradise by Parker, Robert B.,

The maid of Fairbourne Hall by Klassen, Julie, 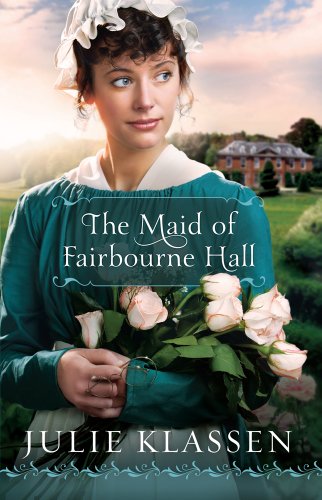 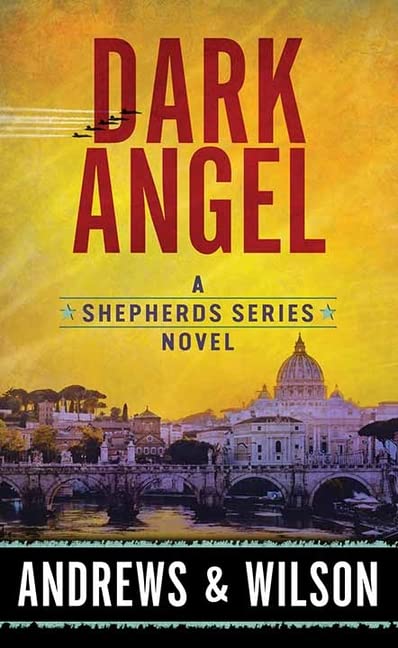 Between Sundays by Kingsbury, Karen. 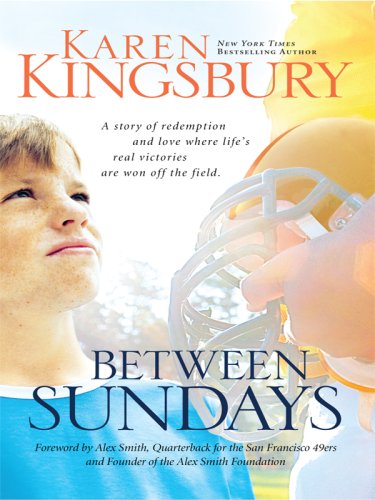 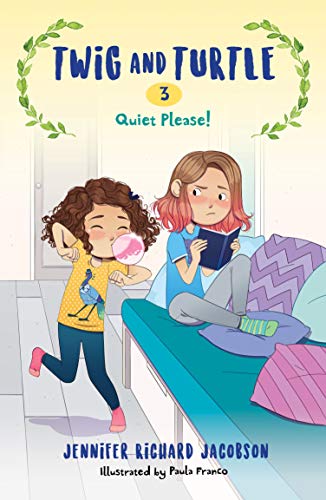 The 130-story treehouse / by Griffiths, Andy, 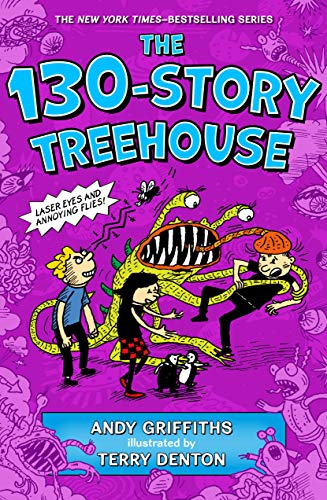 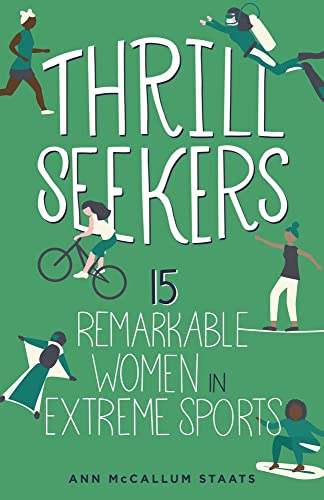 As easy as falling off the face of the earth / by Perkins, Lynne Rae. 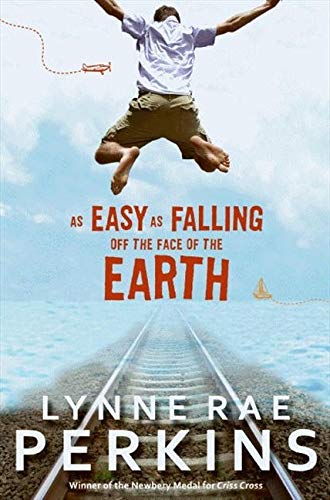 Running with the wolves / 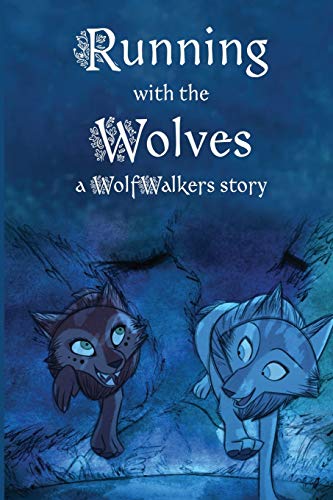 The betrayed / by Cass, Kiera, 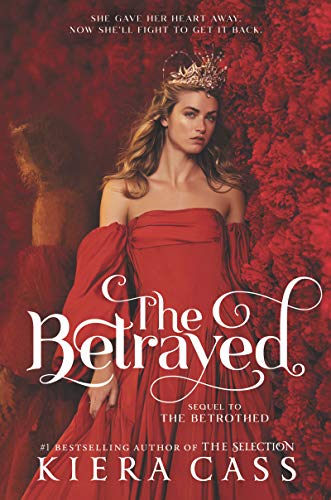 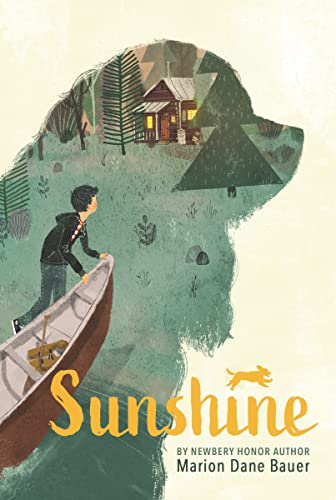 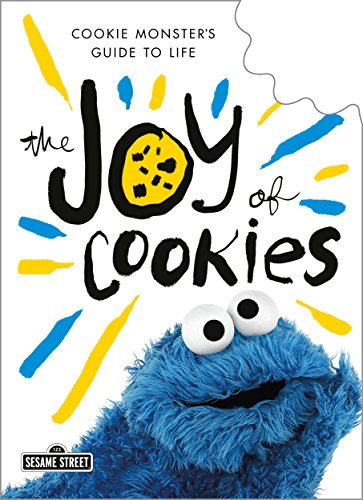 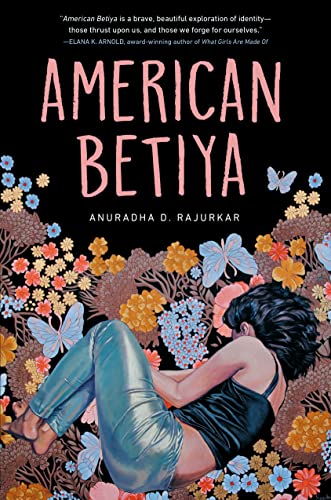 Bots and bods : by Andrews, John, 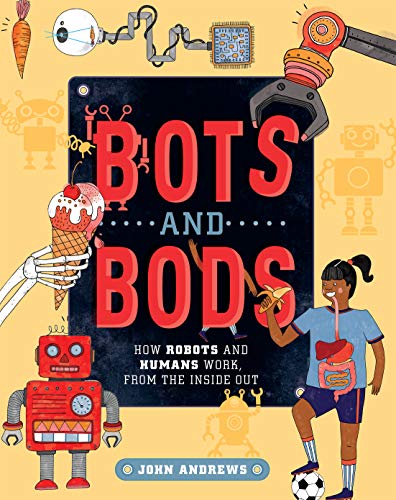 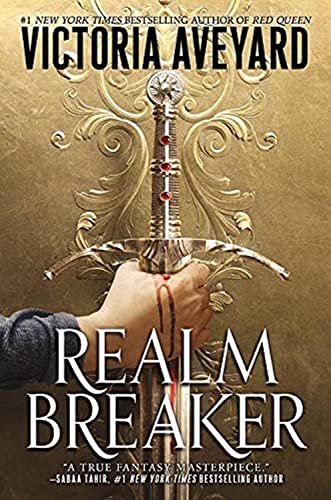 I, Cosmo / by Sorosiak, Carlie, 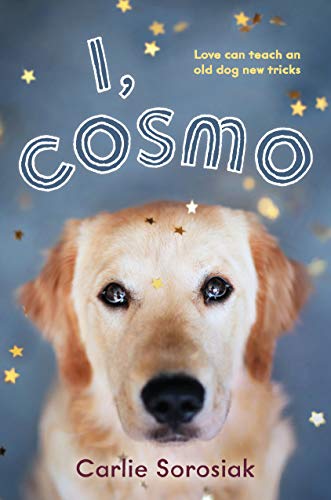 Uncomfortable conversations with a Black boy / by Acho, Emmanuel, 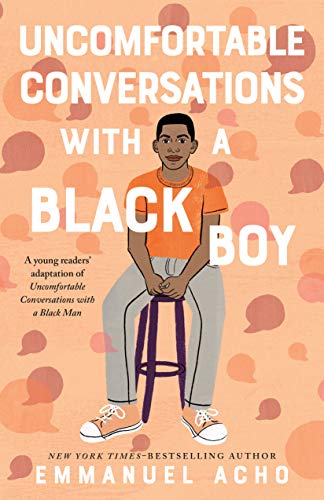 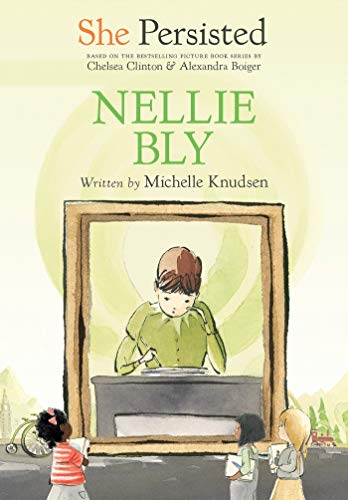 A dance of silver and shadow : by Cellier, Melanie, 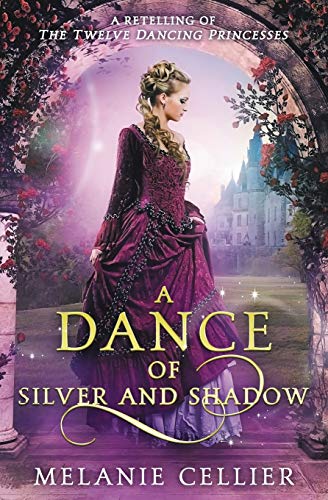